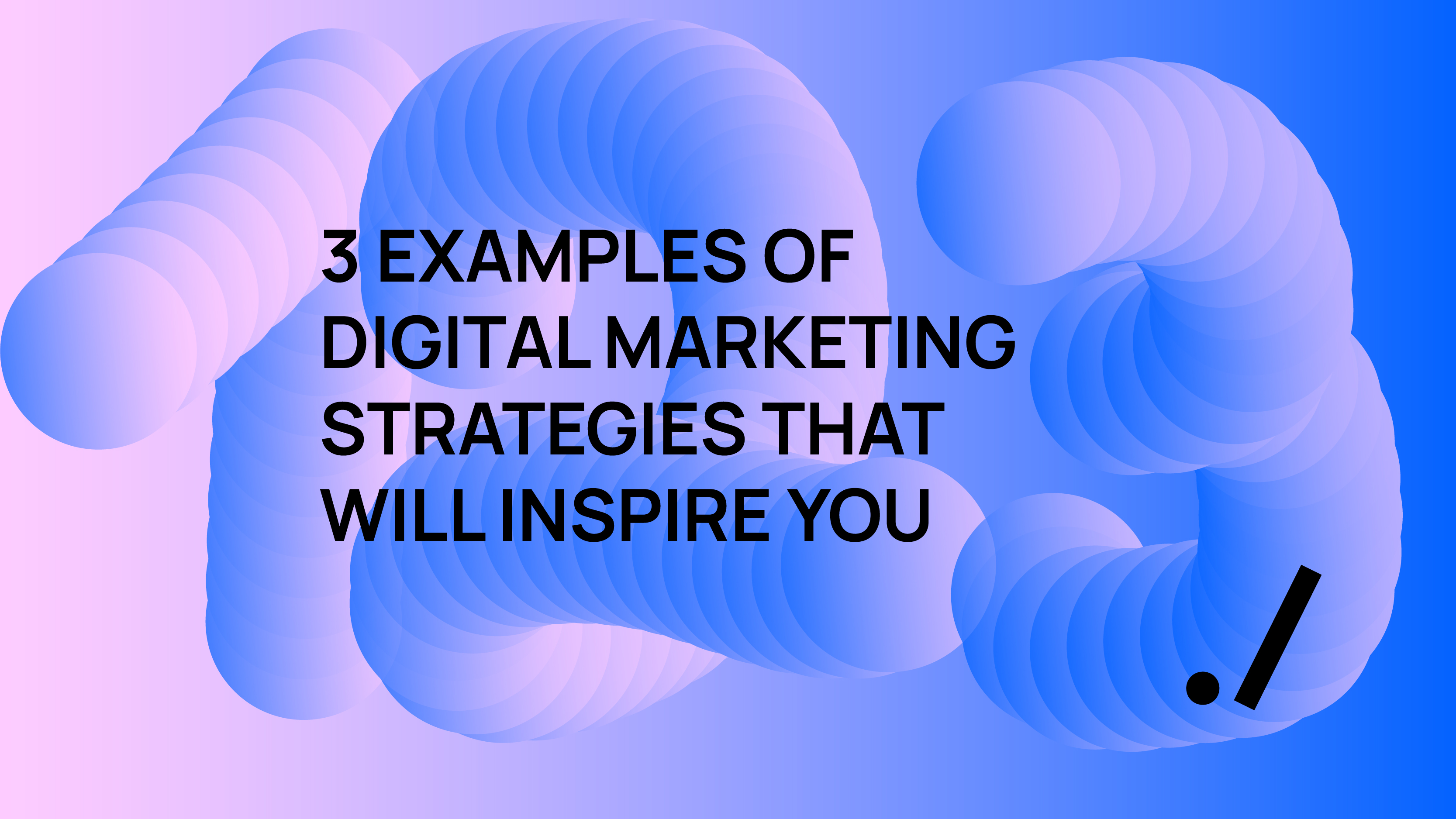 Taking inspiration from successful marketing campaigns is one of the best ways to create a killer digital strategy.  Once you’ve found some creative campaigns you can adjust the tactics to better fit your brand style and audience. To get you started, here are our three favourite examples of digital marketing strategies to get you thinking!

Rather than building a campaign focused on conversions, the secret to a successful digital marketing strategy starts with a question, ‘how can you help your target audience?’. If you can find a way to solve a problem for your target demographic then you won’t have to worry about the commercial side of things, because the sales will come naturally. GoPro’s YouTube channel is a fantastic example of this working in the real world.

The American technology company knows that its products are frequently purchased by extreme sports athletes like Skiers, Dirt Bikers, and even Skydivers. These athletes need sponsorships for financing but in order to get sponsorships, they need exposure which can be quite challenging.

GoPro was able to solve this problem for athletes by providing them with an easy way to get tens to hundreds of thousands of views by submitting their content directly to the GoPro YouTube channel, which currently has over ten million subscribers.

Of course, this level of exposure can really boost an athlete’s career but the benefit to GoPro is even greater! To start off with, the content submitted to GoPro is incredibly high quality and engaging furthering the growth of their own channel without any additional costs! Secondly, because they don’t have to produce the content themselves they can upload more often and in turn get more eyes on their business. But one of the most genius aspects of their digital marketing strategy is that each video produced by a GoPro camera has a watermark of their branding, allowing them to get product endorsements from some of the World’s most prestigious athletes/celebrities completely for free.

When it comes to digital marketing you have to accept that there is always going to be someone out there with a bigger budget than you. But that doesn’t mean that you should give up. Instead, you have to build a digital marketing strategy based on your own situation and think outside the box. This is exactly what Lyft did!

In terms of its marketing budget, Lyft knew that they were no match for Uber's over one billion dollar budget. So, they shifted focus to a more realistic goal, turning their users into low-cost promoters. The way the company did this was by offering incentives for its users that recommended their app to friends.

This was a very smart move for Lyft as, unlike traditional paid advertising, they only had to pay for results which dramatically reduced their level of risk. To make this even better, the transport business didn’t reward their users with money but, instead, with free or discounted rides! This meant more frequent use of its app, meaning more job opportunities for drivers and in turn more people signing up to work for Lyft.

The increased driver signups translated to less wait time for passengers improving the customer experience, while the higher level of trust for an app recommended by friends and family members led to more customers!

In 2022, no digital marketing strategy is complete without at least some consideration for video. Video marketing is an incredibly effective and efficient tool. In fact, a survey conducted by OptinMonster found that 84% of consumers are convinced to buy a product because of a brand’s video. But with such high competition in the video space, it can be hard to stand out and people have grown numb to direct sales pitches.

Fitbit’s, ‘My Reason is’ campaign is an excellent example of a video marketing strategy done right. Rather than their video being all about their product’s specifications or some sort of generic sales pitch, the video focuses on building an authentic connection with their audience. In the video, we hear from real people, with real problems. Problems that were solved by using Fitbit's products.

Tackling relatable issues will strike an emotional chord with your audience and more emotion will result in more engagement for your video. Fitbit knew this and they even doubled down on the relatability by featuring five different people with five different backgrounds.

The lack of direct advertising in the video enhanced its shareability and had a ripple effect as people took to social media to share their inspirational FitBit stories too. The campaign was incredibly successful and the company used its success to launch the Fitbit Stories page, where users could share their own stories of the life-changing impact that FitBit had on their own lives.

If you are looking for a weekly dose of marketing tips that are guaranteed to support you in growing your business then this is the group for you.

Enjoy your morning coffee with The Daily Marketer Newsletter and up skill your marketing and sales knowledge.

Thank you! Your submission has been received!
Oops! Something went wrong while submitting the form. 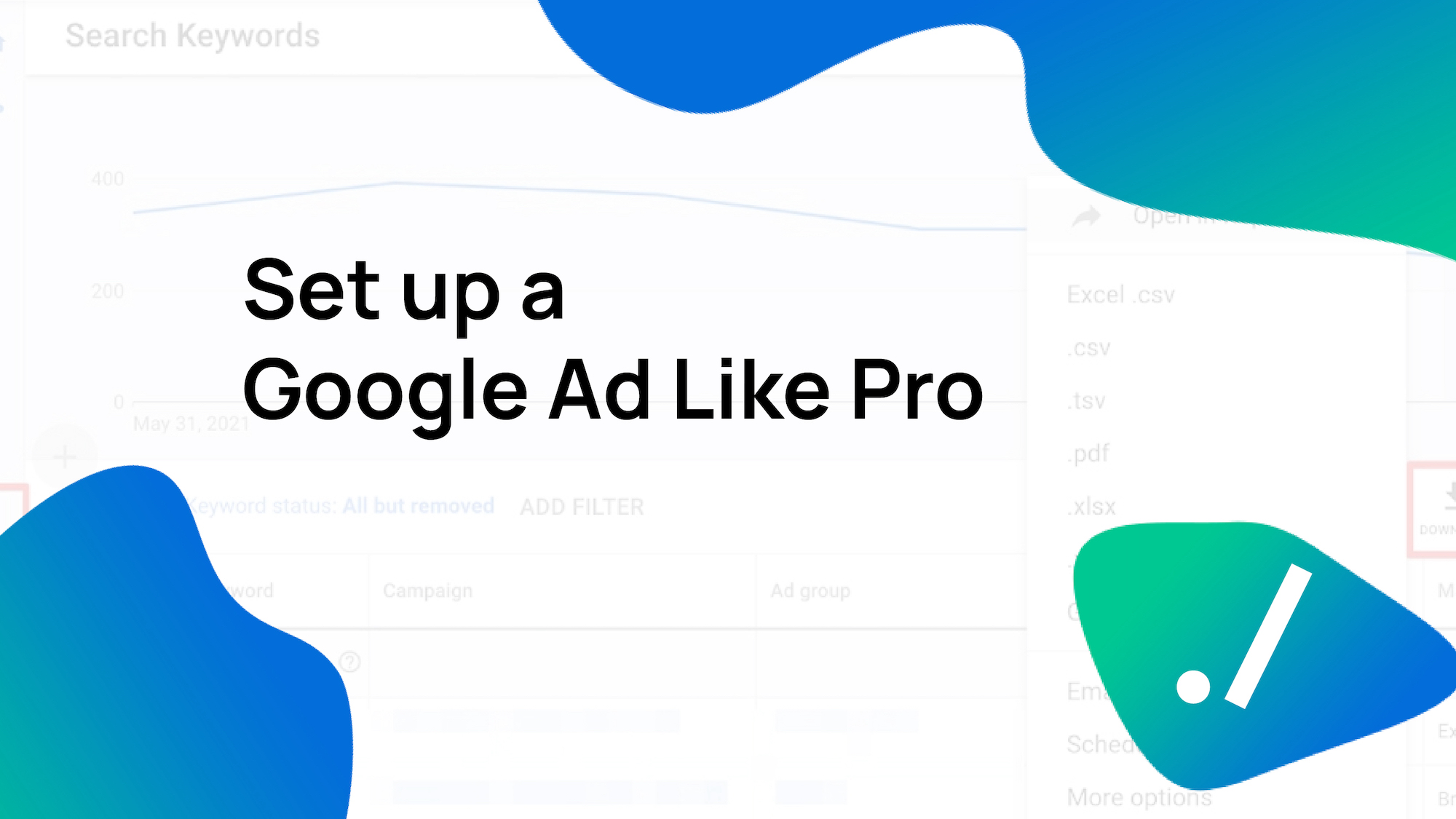 The first step in your pay-per-click journey starts with setting up a google ad. But Google ads can be complicated can get complicated! Here’s how to do it like a pro. 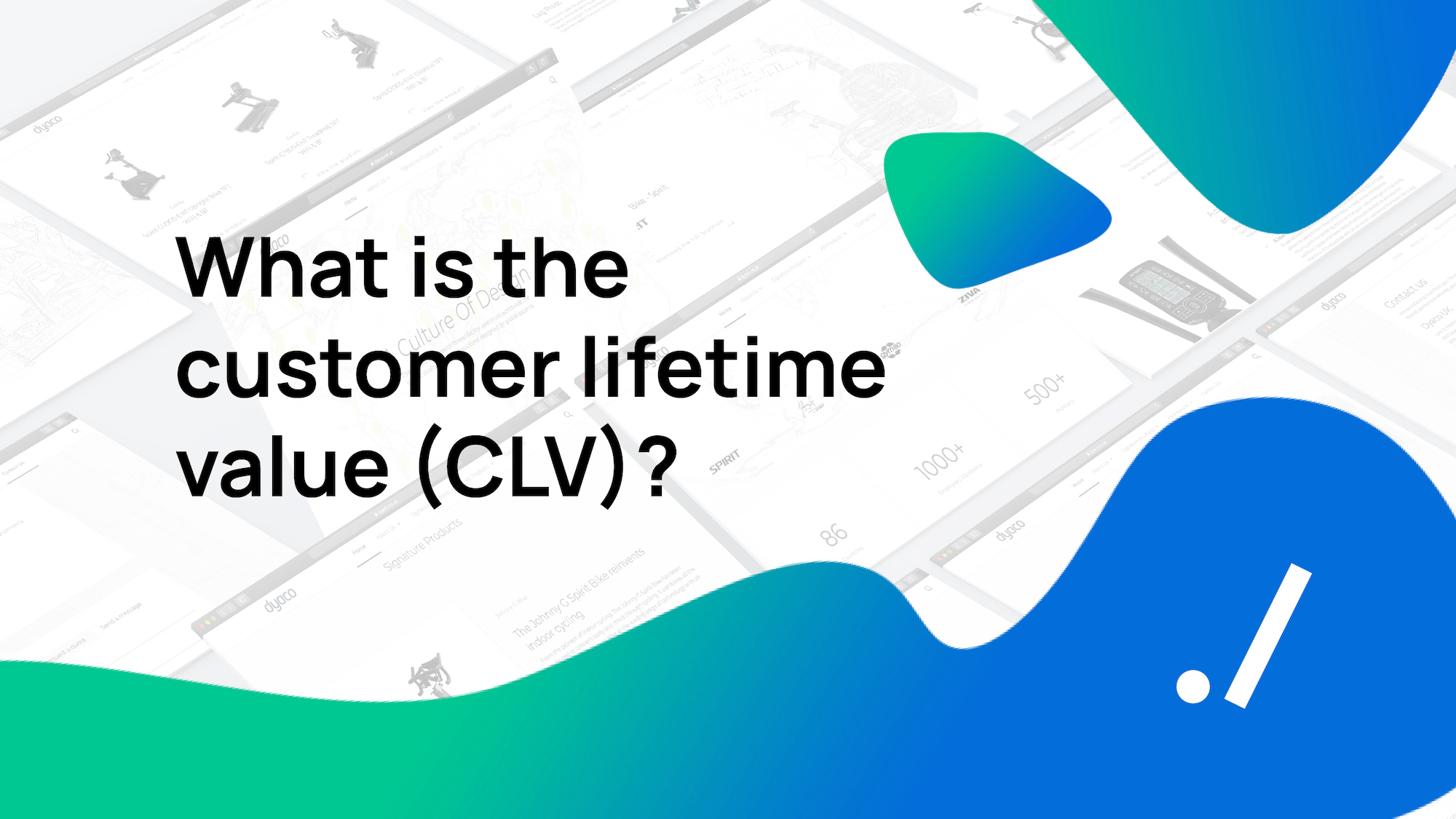 What is the customer lifetime value (CLV)?

The lifetime value of a customer matters! Here’s why it’s important, how you can calculate it and how you can improve it! 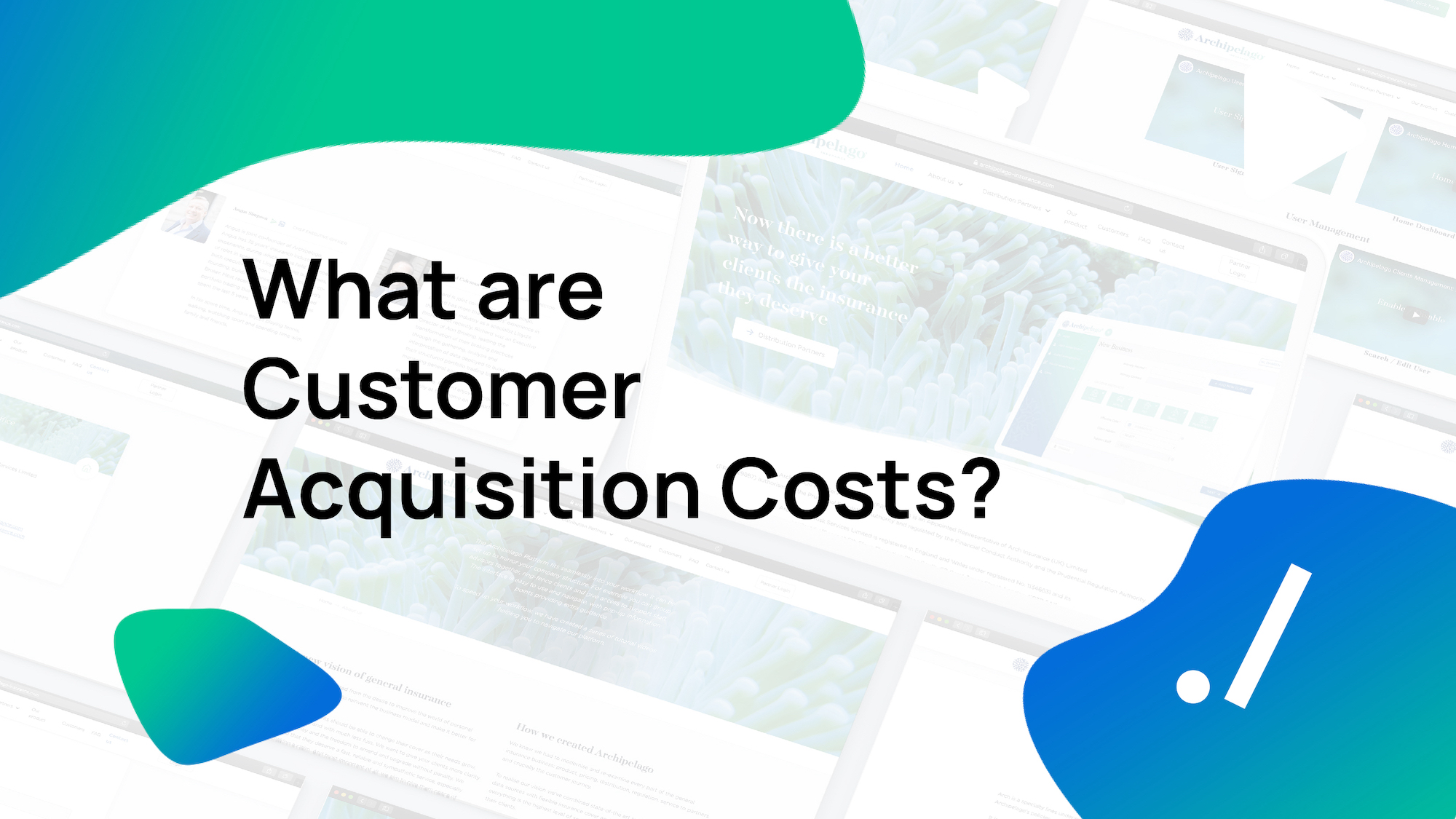 What are Customer Acquisition Costs?

As a business owner, you need to know your customer acquisition costs, what they are, and how you can reduce them.